In this the seventh of a series of case studies on CRAKGON we explain how CRAKGON cures an addiciton to mould and mildew without a seven step process. In the process CRAKGON delivers a health home, free of spores and allergens.

Simply Paint it on and the mould and mildew is gone!

Humidity drives a cupboard mad or does it! 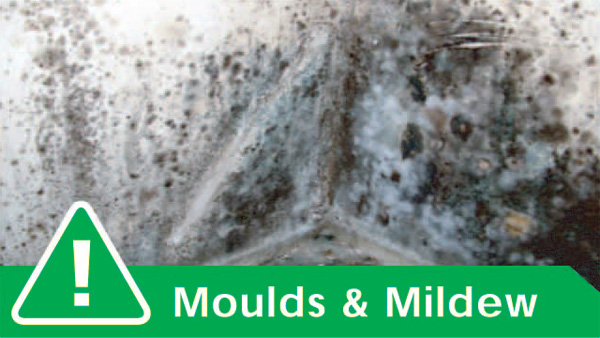 Here are the facts:

Just paint it on, the mould and mildew is gone! Problem solved.